Alton and Virginia Cole opened Ramble House in 1956 on Creede’s Main Street. Mr. Cole liked to think he ran the fishing side of the store while Mrs. Cole ran the souvenir and gift side of Ramble House but we all know she knew as much about fishing as he did! 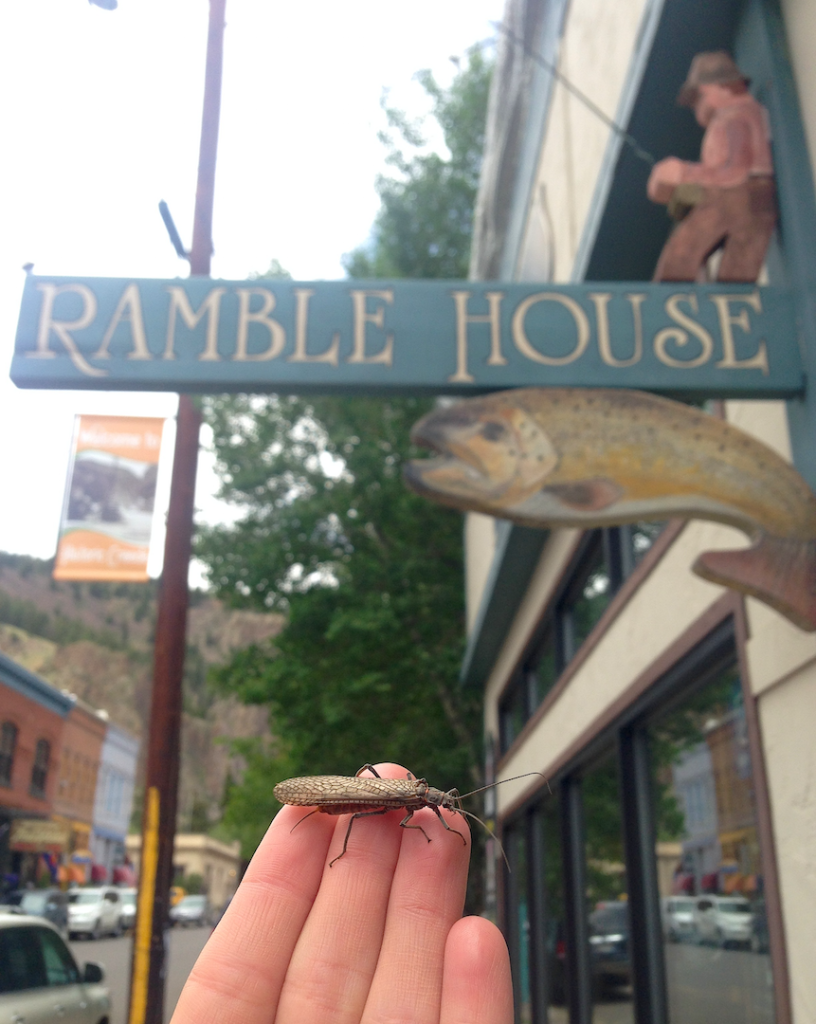